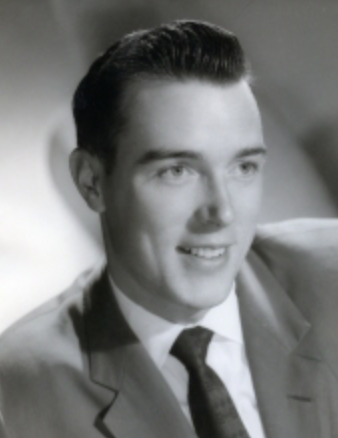 Doherty, 87,  died of natural causes Tuesday at the Redford Green Health Care and Rehabilitation Center at the Sedgebrook  retirement community in Lincolnshire.

Born in Hillside, he was the son of Frank Doherty, a reporter with the Chicago Sun and Chicago Daily News. He served in the Army’s public information office during the Korean War and after his military discharge joined the reporting staff of the City News Bureau of Chicago. He earned a bachelor’s degree   in journalism at U. of I .at Urbana Champaign in 1957 and joined Advertising Age  as a reporter that same year.

Doherty took advantage of offers from other publications and left Advertising Age six years later to serve as editor of Chicago-based Putnam Publishing’s monthly Food Business magazine and as managing editor of its Food Processing & Marketing publication.  He took similar management posts at two other trade  publications in New York, returning to Chicago in 1972 to become  Advertising Age’s managing editor. He was named deputy editor in 1984.

“Larry was the finest managing editor I have known,” said retired Advertising Age assistant managing editor Mike Ryan “His ability to sniff out news, plug the holes in stories and compose sharp headlines was legendary. But most of all, he was a steady rock in a chaotic deadline news room.”