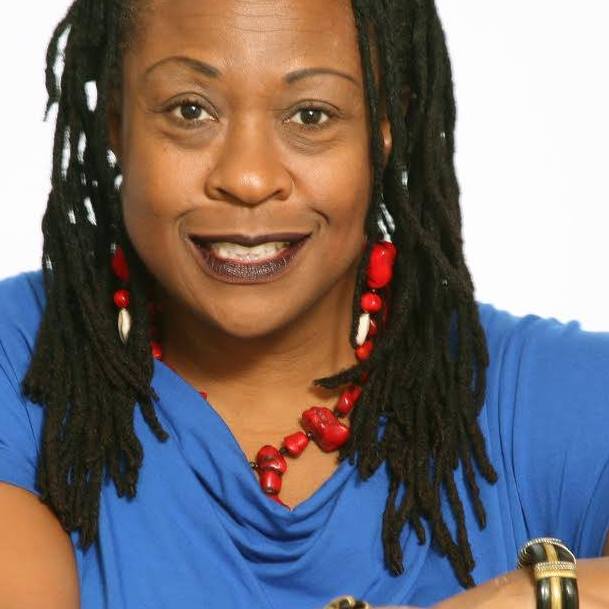 We are excited to announce that our CJA president, Maudlyne Ihejirika, was recently named to media blogger Robert Feder’s 2019 list of the most powerful women in Chicago journalism!

Feder released his first list in 2011 and has continued doing so every few years. He bases his decisions on the control these women demonstrate over their news organizations or their influence on readers, viewers or listeners.

This marks the first time that Ihejirika has been named to the list. Check out the complete rankings here.