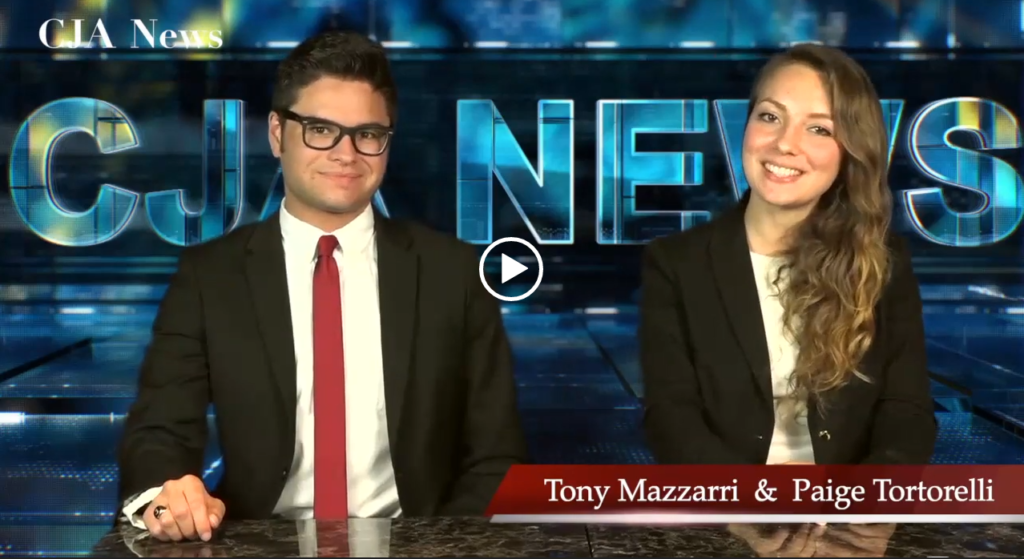 The nonprofit Chicago Journalists Association, one of the city’s oldest journalism organizations, has launched CJA News, a training program for young journalists aspiring to the broadcasting field.

CJA News is a half-hour lifestyle television program that is produced over the course of one month, with four sessions devoted to training young journalists in the art of broadcast news production, guided by seasoned journalists as mentors and instructors.

CJA also solicited TV broadcast journalists willing to volunteer one hour of their time as mentors/instructors for each training session.

The mission of CJA News is to develop both front-of-the-camera and behind-the-camera broadcast news skills amongst our target student population, while instilling greater confidence and passion for the field of journalism.

The pilot episode premiered on Chicago Cable Channel 25 on Friday, Aug. 30. You can watch it here.