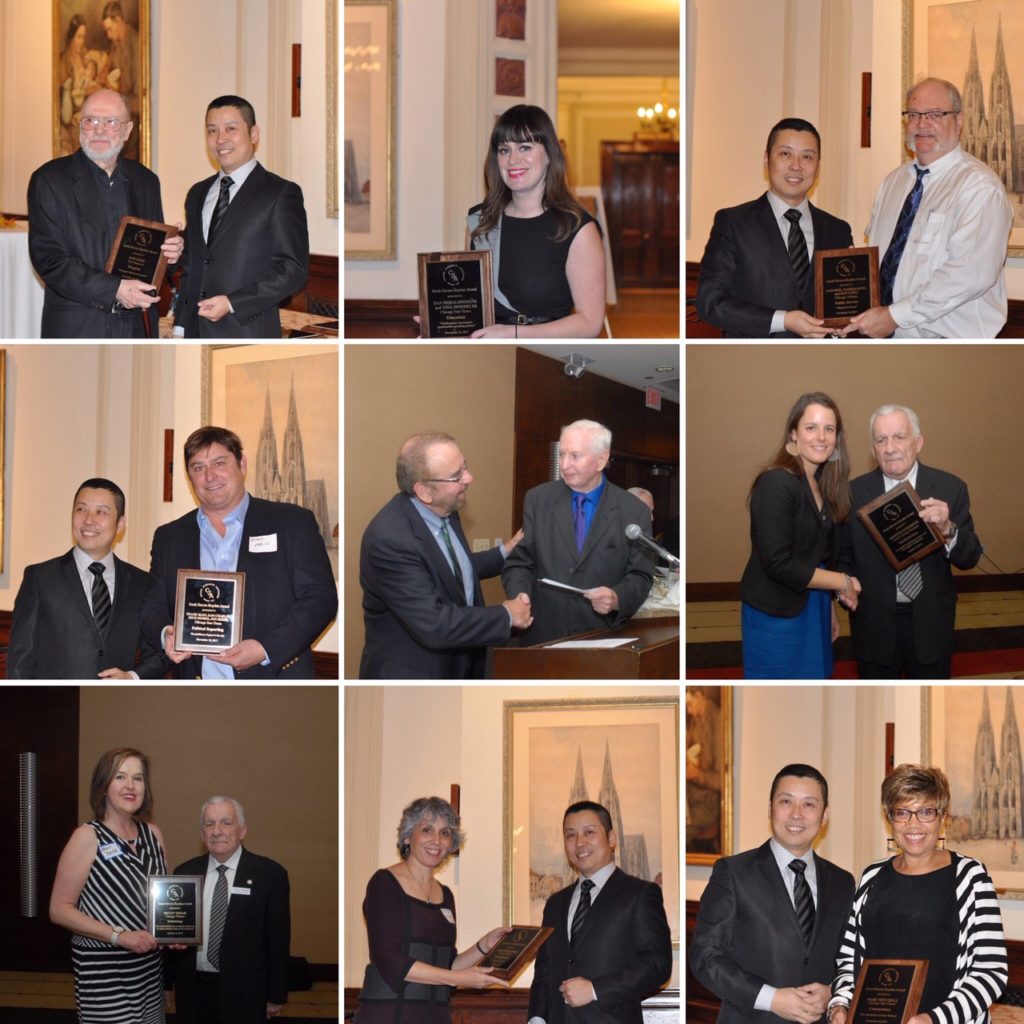 (CHICAGO) — The Chicago Journalists Association is proud to announce the 2019 finalists for the Sarah Brown Boyden Awards, the winners of whom will be honored at the organization’s 80th Anniversary Awards Dinner.

As the oldest organization of journalists in Chicago, the Chicago Journalists Association will present its Sarah Brown Boyden Awards, along with its prestigious $1,000 Dorothy Storck Award, at the dinner being held on NOVEMBER 15, from 6:30-10:30PM, in the Plaza Ballroom of the Hyatt Regency Chicago, 151 E. Wacker Dr.

The Sarah Brown Boyden Awards honor the best work of the past year in 18 categories that range from arts, blogs, editorials and features, to investigations, photography, public service and sports. One of those 18 winners will take home a $500 prize awarded to the best of the best.

This year’s Lifetime Achievement Award will be presented to ABC 7 Chicago Anchor Cheryl Burton. Our keynote speaker will be Crain’s Chicago Business Publisher/Executive Editor Jim Kirk. Stellar WGN-TV Co-Anchor Lourdes Duarte will preside as the event’s Host/M.C. And Chaz Ebert, CEO of Ebert Digital and wife of the late famed movie critic Roger Ebert, will offer an “In Memoriam” tribute.

Please join us in congratulating this year’s finalists.

Series of stories on public arts initiatives in Gary, Indiana

Series of stories on the impact of abortion laws

“A complete guide to the Laquan McDonald shooting trial”

“A complete guide to the Laquan McDonald shooting trial”

Series of stories on an Aurora warehouse shooting

Series of stories on retail deserts in Gary, Indiana

Series of columns on family and parenting

“A century of progress, but still an ‘invisible divide’”

The Daily Herald, Editorial Board Staff

“Best family education is unconditional love, my own story”

“Chaplain, 98, Has Time For Those Doing Time”

Series of stories on the anniversary of the 1969 moon landing

Series of stories on anxiety and mental health

Series of stories on the impact of abortion laws

Series of stories on the Illinois tollway board